It all began with a small Potato Chips stand in Premià de Mar. The entrepreneurial spirit of Manuel Torres and his wife, Ángeles Medel, in 1969, has served them and their family well.

By 1985, the couple’s sons, Manuel and Juan had helped expand the business and relocate production to Premià de Dalt, while the stand was kept open.
In 1995, in order to deal with increasing demands, they moved to the current facilities in Dosrius.
In 1998, Patatas Fritas Torres was awarded the XXI International Food and Beverage trophy for Quality in Paris.

This boost to profile saw that by 2002, Torres products would be sold to supermarket chains as well as the existing food service suppliers. Within five years the company’s products were selling in Holland.

Recent times have seen a packaging re-design, and an update to the corporate image. The range has also expanded to include healthier Chips and other snack products. 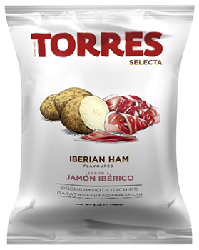 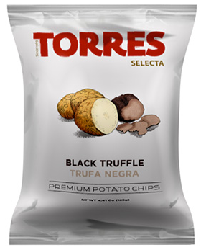