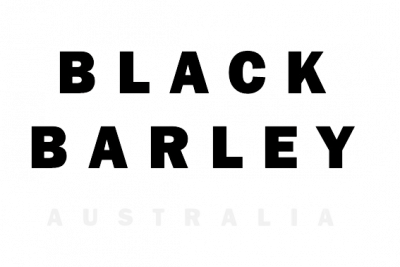 Black barley is high in protein, fibre, vitamin B6 and phosphorus. The grain’s health benefits include; improved cardiovascular wellbeing, its antioxidant qualities such as anti-cancer capabilities and it is great for stomach flora and digestion. It is classified as a superfood and wholefood as it doesn’t require any processing or de-hulling prior to consumption. It is a “field to fork” product! Roger Duggan, owner and produced of Black Barley Australia, says that black barley works well in grain-based salads, or slow cooked with red meat.

Black Barley Australia won a Gold Medal at the 2018 Delicious Produce Awards ‘From The Earth’ Category and was named Best New Product Nationally.

Roger harvests tonnes of extremely rare black barley at his family farm in WA. He became interested in black barley after tasting imported black barley at a friend’s restaurant. Currently Roger plans to keep 30 – 50% of each harvest; for seeds to produce next year’s much bigger plantings. Roger is now in commercial-scale productions; operating as Black Barley Australia, selling to wholesalers, restaurants and health food stores across the country. He is currently looking into outsourcing plantation to other farmers for the next harvest, and intends for some future production to be grown using organic methods. 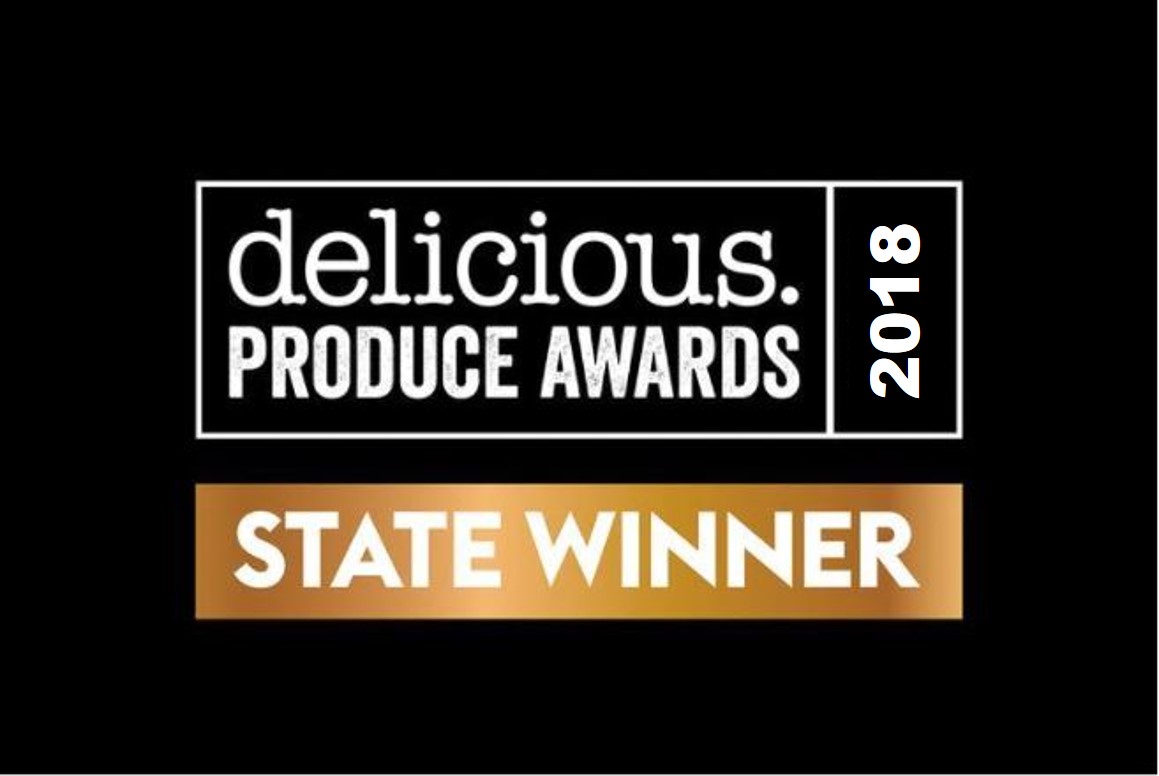 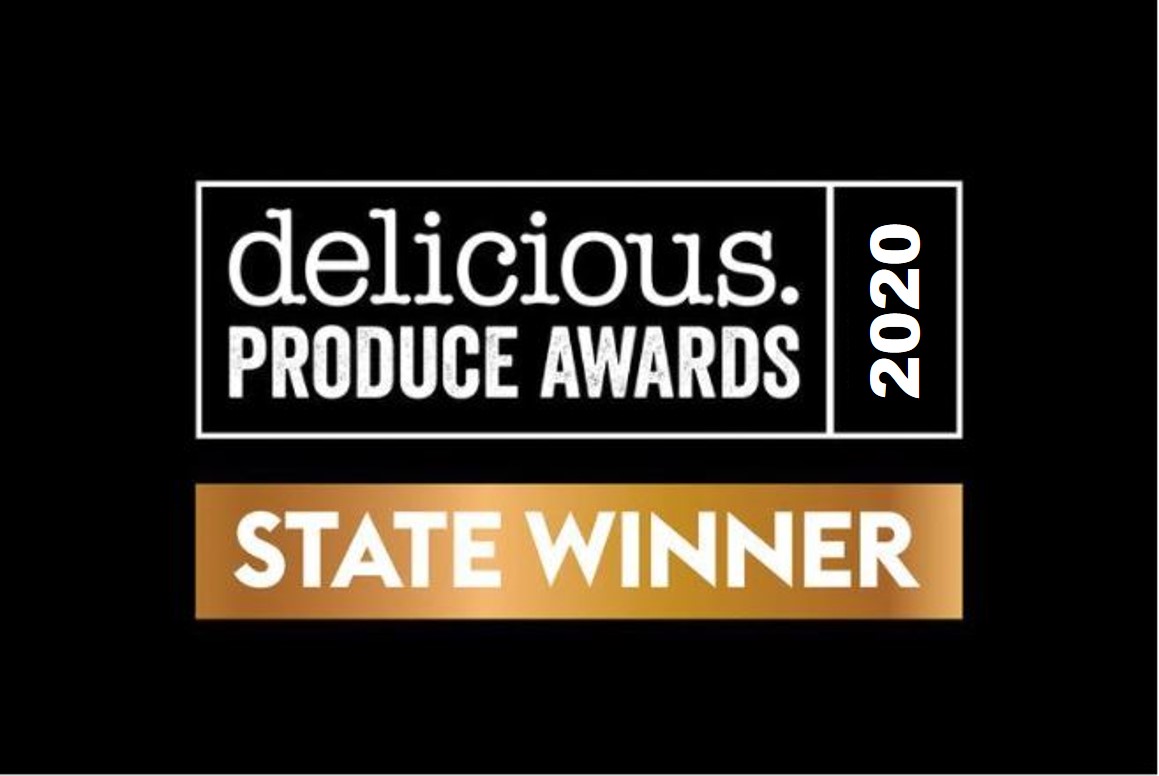 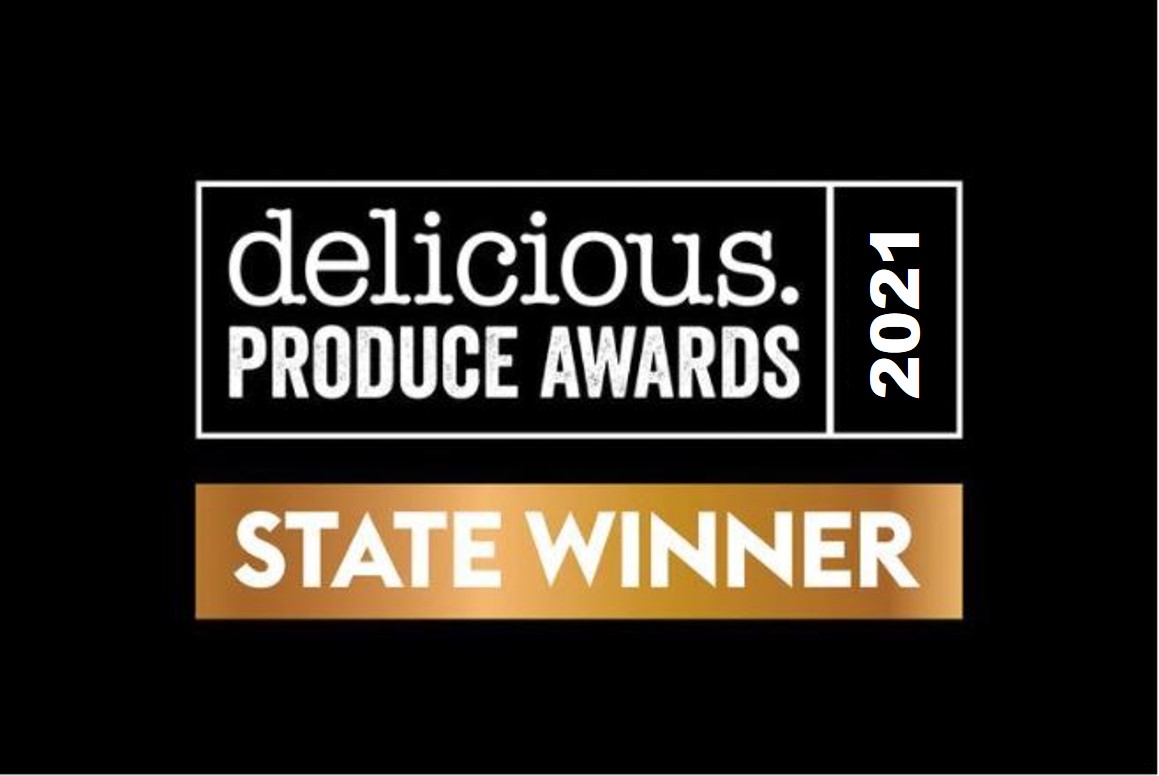